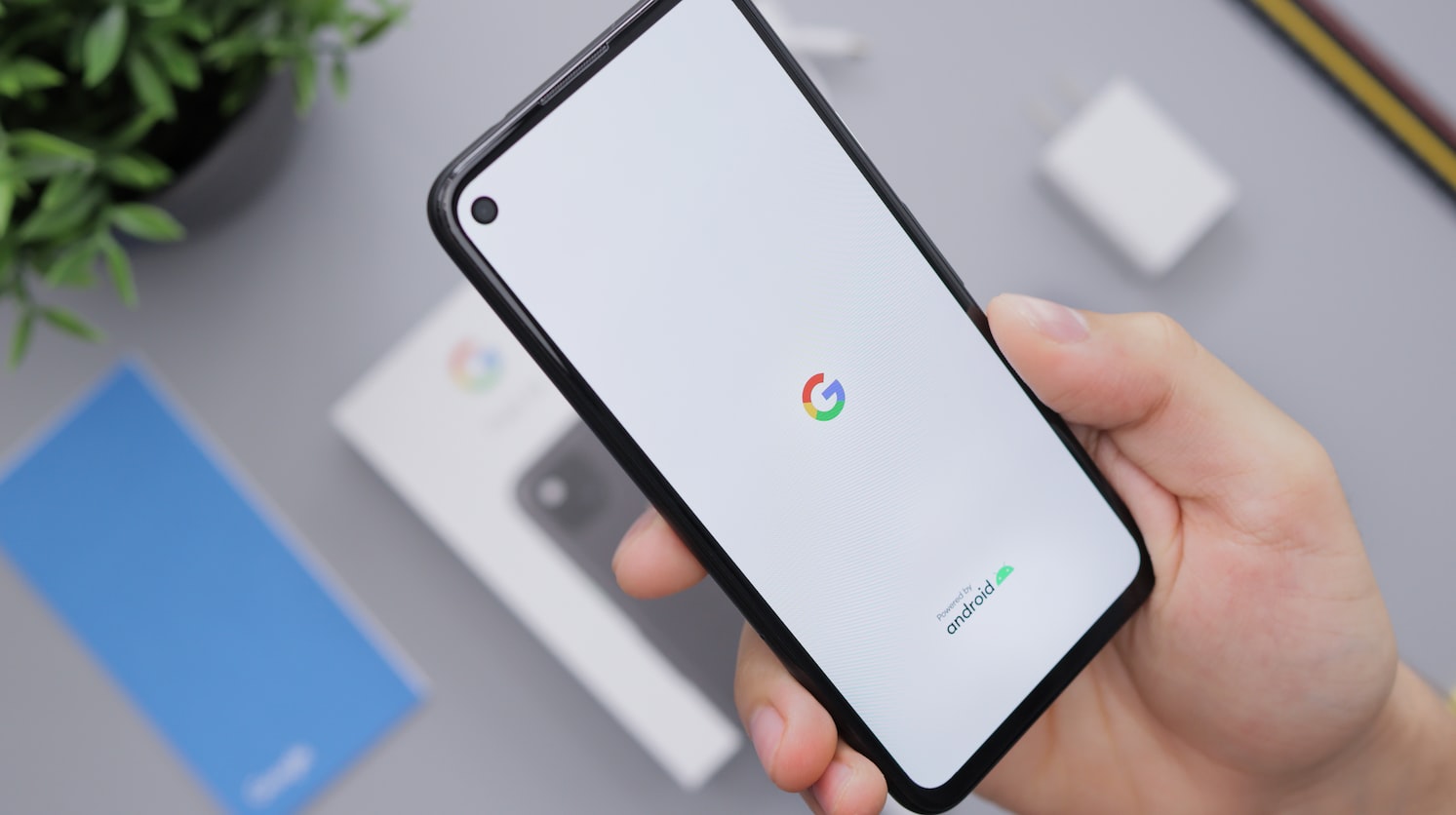 I’ve been using Android 11 on my Pixel 4a for an almost a month now, and I love it. But it’s definitely not perfect. While Android is a pretty mature OS right now, there are still few things that I think should be added in future versions of Google’s operating system.

This is the feature, that I miss the most from my previous phone. It allows you to take long screenshots, and fit more content in them, so you don’t have to take few separate screenshots. Fortunately, it looks like this feature may be available for us in the next update. In Android 11 Google added a long awaited screen recorder, and they were working on Scrolling Screenshots as well1. Unfortunately they were not able to develop that feature in time for the release of Android R.

You know what would be great? If the stock Android launcher supported Icon Packs.

Custom Launchers on Android 11 kinda suck. I wish that the stock launcher offered more customization options. I don’t want the Pixel Launcher to be as feature rich as Nova Launcher, CPL or Lawnchair 2. But it should have at least Icon Pack support, custom folder icons, option for restoring the opaque app drawer background, option to disable the At a Glance widget, and the Google search bar at the bottom of the dock. Speaking of the search bar, users should also be able to change the search engine.

Just recently, the option to change the icon grid size has been added to the Pixel Launcher, so I hope that more customization options will be added soon.

Remember when I said that Custom Launchers on Android 11 kinda suck? That’s because Android 11 wasn’t built with third party launchers in mind. When you try to replace your stock launcher with a 3rd party launcher, it will work, but the experience will not be as smooth as if you were using the default one.

The app opening/closing animations are slow, some launchers crash for no reason, the recent apps screen gets confused with the launcher app, and the gesture navigation is a lot less seamless. Many people stopped using 3rd party launchers because of those issues. If Google doesn’t want to give us more customization options in the stock launcher, they should at least improve the support for 3rd party launchers.

Volume Up + Power combination to start the screen recorder

On Android 11 you can take a screenshot when you press Vol Down + Power at the same time. Wouldn’t it make sense to assign the Vol Up + Power combination to the freshly added screen recorder (just like it works on OnePlus devices)?

You should be also able to stop the recording using the same combination, so you don’t have to tap on the notification.

I love navigation gestures. They just work so much better than the navigation buttons. But the stock Android gestures are not perfect. I often find it hard to open any hamburger menus, because the back gesture gets activated no matter where you swipe on the edge of the screen.

It would also be nice, if users could assign custom actions to the navigation gestures.